10 - Book Review: "The Myth of Persecution: How Early Christians Invented a Story of Martyrdom" by Candida Moss 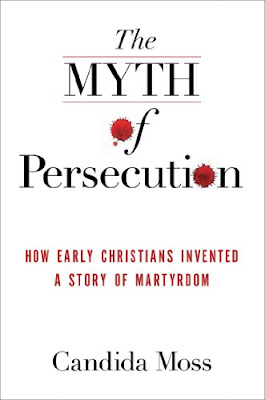